We are the ones we’ve been waiting for. ~ Hopi Elders 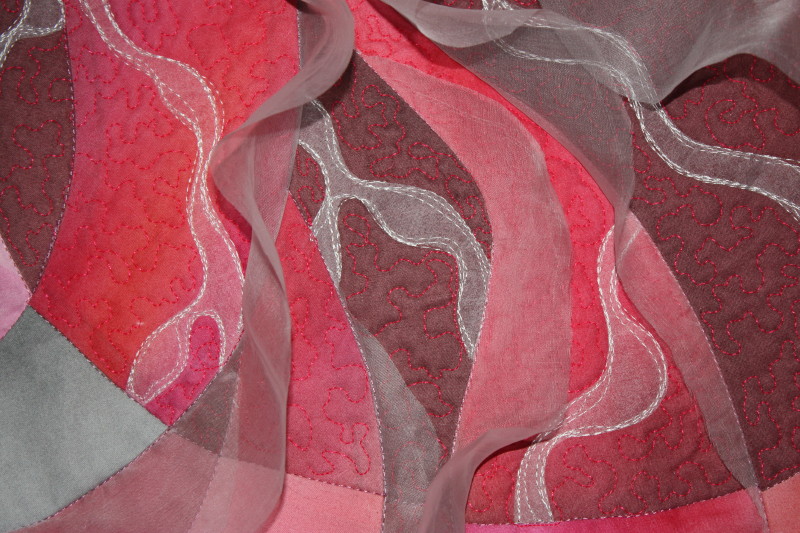 What color are your epiphany ideas?

New ideas, movements, companies and inventions come from people who are gutsy enough to realize that they are the ones they’ve been waiting for.  When something wants to be born into the world it looks for a ready vessel; a person with many of the gifts necessary to bring the dream into the tangible world, and the resourcefulness to figure out the rest.  As the Irish parable states, “God doesn’t call the equipped; He equippes those He calls.”

I know that every time I have one of those “epiphany ideas” … the ones that keep me awake at night, the ones where I find myself watching a movie in my mind (complete with a dramatic soundtrack) of the idea unfolding… I’m being called by something that wants to vibrantly exist in the world.  That’s what happened when Bridges was born, then Imagination Installations, and most recently the Innovation EXCELerator.  My next thought usually is, “Whoa, that’s pretty big.  Who am I to think I can do that? There’s probobaly someone more qualified.”  And that may be true. But that other person is busy doing something else, or their heart doesn’t quicken when they hear this epiphany idea, or they’re not as good a storyteller and instigator.  So it’s mine if I want to pick it up.  And if I don’t, the next person who’s good at noticing will see it lying there and THEY’ll pick it up.  And that, that would slay me.