How To Do The 4-Part Breath/Square Breathing 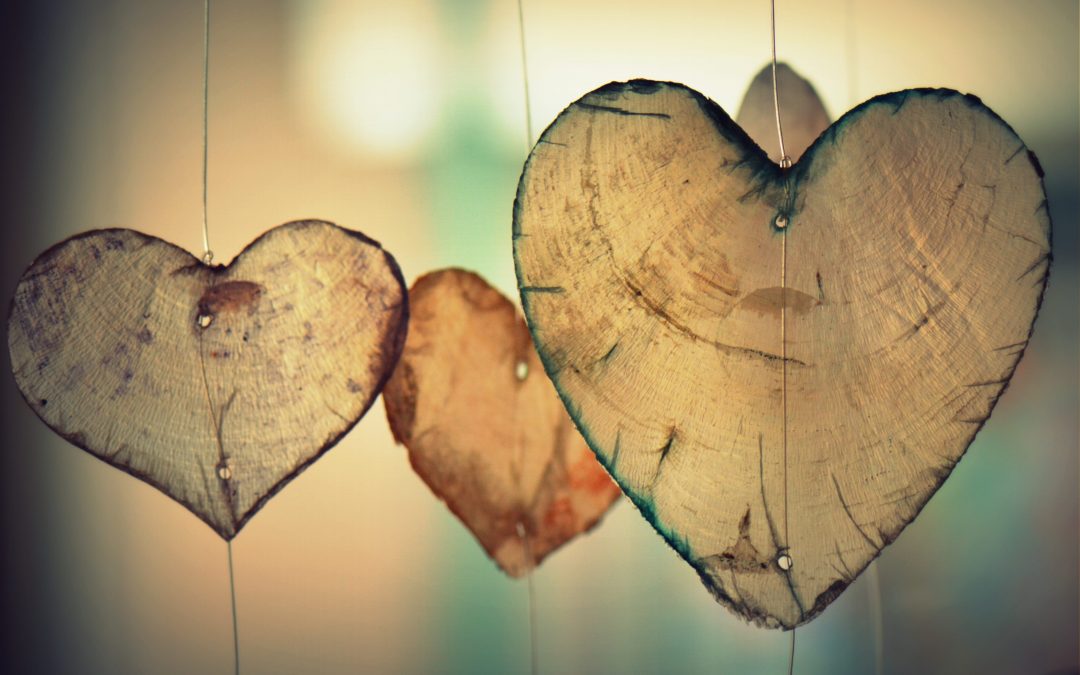 During today’s Facebook Live video I promised to share the breathing technique we practiced called the four-part breath or square breathing.  Below is a handout I created for one of my Mindfulness At Work Programs. 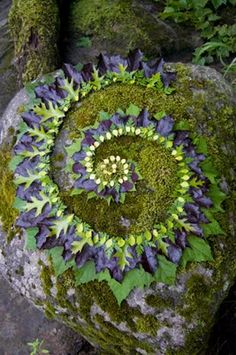 Box breathing (also called square, tactical or four-part breathing) is a simple and highly effective technique that you can practice for a few minutes anytime you need to boost your creativity or concentration, break free from scattered thinking, or interrupt an intense “fight or flight” response and return to a state of healing and peace. It is also an effective breath to use at the beginning of your mindfulness practice.

This centuries old breathing technique for meditation has re-surfaced in the past few years and is being used by athletes, performers, doctors, and even navy seals, as their most effective strategy for quickly entering a calm, centered state of mind and body; especially when they are in an intense situation where they need to be fully present and directly connected to their best self/highest self. Many people report that when breathing is used as part of their meditation it has a dramatic, positive impact on their inner and outer wellbeing.

For a slightly more advanced variation: during step four notice your body sensations with gentle curiosity. Don’t try to change anything, just allow your attention to rest with the sensations in your body for these four counts. On step one return your full attention to breathing in through your nose.

For a simpler alternative: focus only on slowly counting to four as you breathe and pause and let go of breathing in through your nose and out through your mouth.

Four part breathing is a proven method for recalibrating your nervous systems. Resarch show that it is especially useful for rapidly descreasing stress, anxiety, heart rate or blood. It is a useful tool during times of stress and overwhelm or when you are looking to more fully activate your creativity or ability to concentrate fully on the task at hand.

While the environment can help to add to your relaxed state, it is not imperative. If there are other people around and you cannot find a private, quiet place, this exercise can be performed quietly with your eyes open.

Be Gentle With Yourself:

If you practice this breath technique for a few minutes and it doesn’t feel good, let it go and return to your natural, calm breath. If you choose to play with it at a later time, you can also begin by using a count of two and working up to a count of four.

How Brene Brown inspired me to practice four-part breathing when “shit was going down.” Last year I heard Brene Brown speak on her Rising Strong book tour. Brene is a research professor and social worker who has spent the past thirteen years studying vulnerability, courage, worthiness, and shame. As she used her supreme Texas storytelling skills she had us all laughing about how much she hates to sit still, especially when she’s stressed out. She especially hates it when “shit is going down” and her husband tells her to just relax and take a deep breath. But then she talked about what she uncovered in her research as a key, common quality shared by resilient people who are living wholehearted lives.

They all had one big thing in common:  they regularly practiced mindfulness and deep breathing!

Brene also shared that many first responders, people who often support traumatic situations, reported over and over that the one tool that helps them to integrate strong emotions and to access their best self in intense situations is the four-part breath.